Lessons an EdTech CEO can Learn From an Uber CEO

In Education and EdTech, You’ve Gotta Play By the Rules 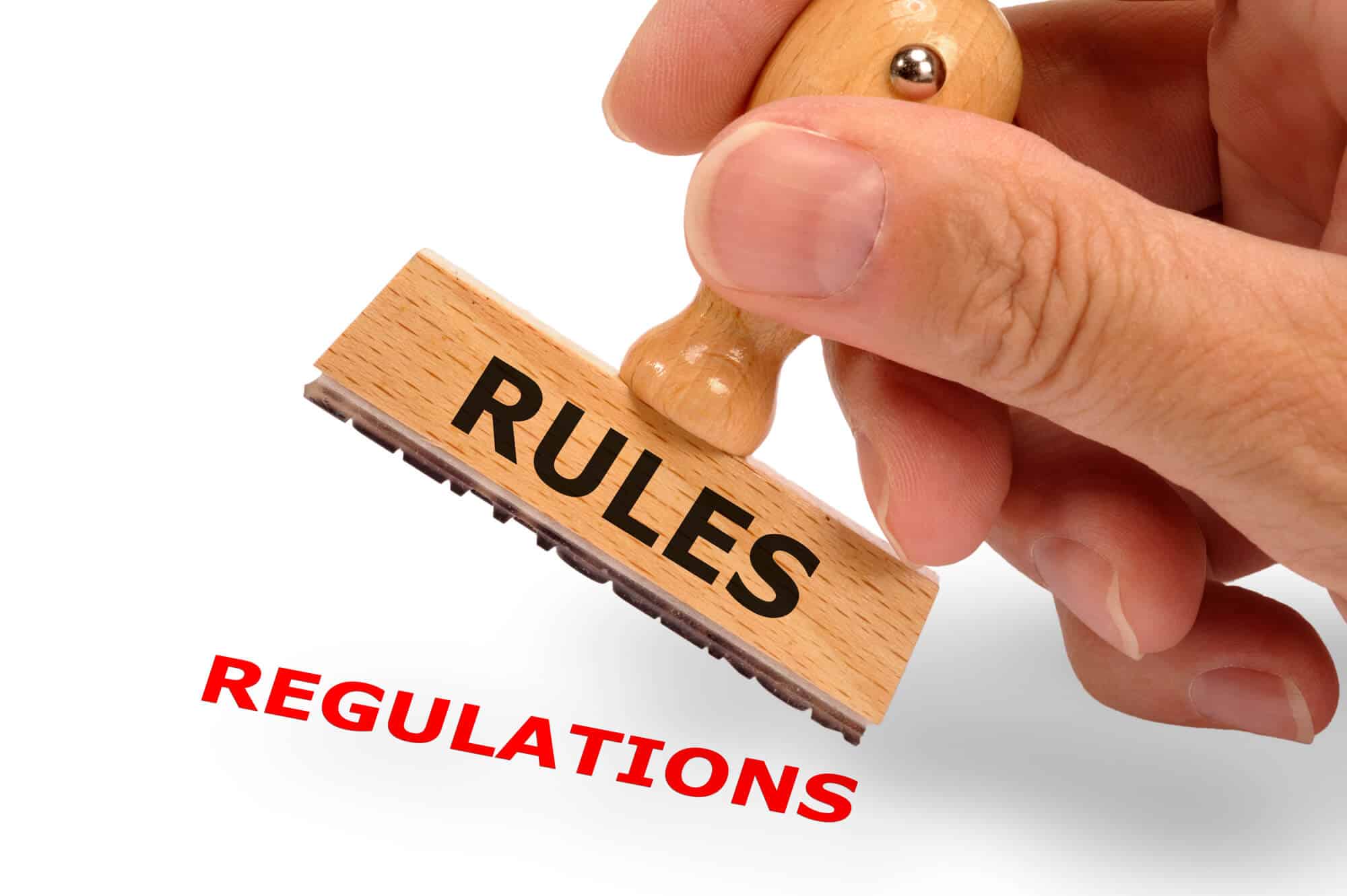 There is a hot story going around the world of business right now about how the ride-sharing giant Uber didn’t follow Apple’s rules and Apple’s CEO personally threatened Uber’s CEO with eviction from the Apple store. This would have devastated to Uber’s business, and fortunately for them crisis was averted.

Rules of Engagement in EdTech

I see a lot of arrogance by leaders of emerging EdTech companies. Many times a founder or CEO will look down on educators as technical know-nothings who simply can’t grasp the complexities of what their EdTech app or service is doing. A by-product of this attitude can be disdain for all the complexities involved with the rules and regulations that are a major part of the education landscape and are, admittedly, often a pain to follow.

The bottom line is, if you’re not up to navigating the vast bureaucracy and endless regulations that are a part of the education business, you’re best not getting in the education business. It’s funded by taxpayers, therefore legislators have passed a lot legislation about how things should be run. Add lawyers to the mix to make sure a district or state department of education doesn’t get sued, and you end up with EdTech RFPs that are hundreds of pages long.

Unfortunately, you have to read the whole RFP before responding, because there could be one clause on page 134 that eliminates your company from being eligible for award of the contract. You have to think of everything in an RFP more like a law than a suggestion, including the deadline. I once saw an RFP get thrown out of consideration for a $70 million statewide contract because it was delivered 15 minutes past the deadline. They don’t mess around with that stuff.

You Won’t Win if You Don’t Play the Game

In the business world, you can sometimes play fast and loose with the way things are supposed to be done, like Uber allegedly did. It took a face-to-face meeting between the CEOs to avoid disaster. With government work like education, the fallout from breaking the rules aren’t nearly as forgiving.

COVID-19 & The Education Business Sector: Demonstrating Proof of Life During Avalanche of Unknowns
May 22, 2020
CoSN (Consortium for School Networking) and MindRocket Media Group Launch New Podcast Series to Support K-12 EdTech Leaders in the Digital Age
February 6, 2020
When Should You Ask for Seed Funding for Your EdTech Startup?
September 22, 2018
The Importance of a Personal Brand for the EdTech CEO
August 15, 2018
For EdTech Startup Success, Do Your Research
July 14, 2018
4 Critical Do’s and Don’ts When Starting an EdTech Company
May 26, 2018