For EdTech Startup Success, Do Your Research

Make sure your EdTech concept is based on strong academic research and proven results. 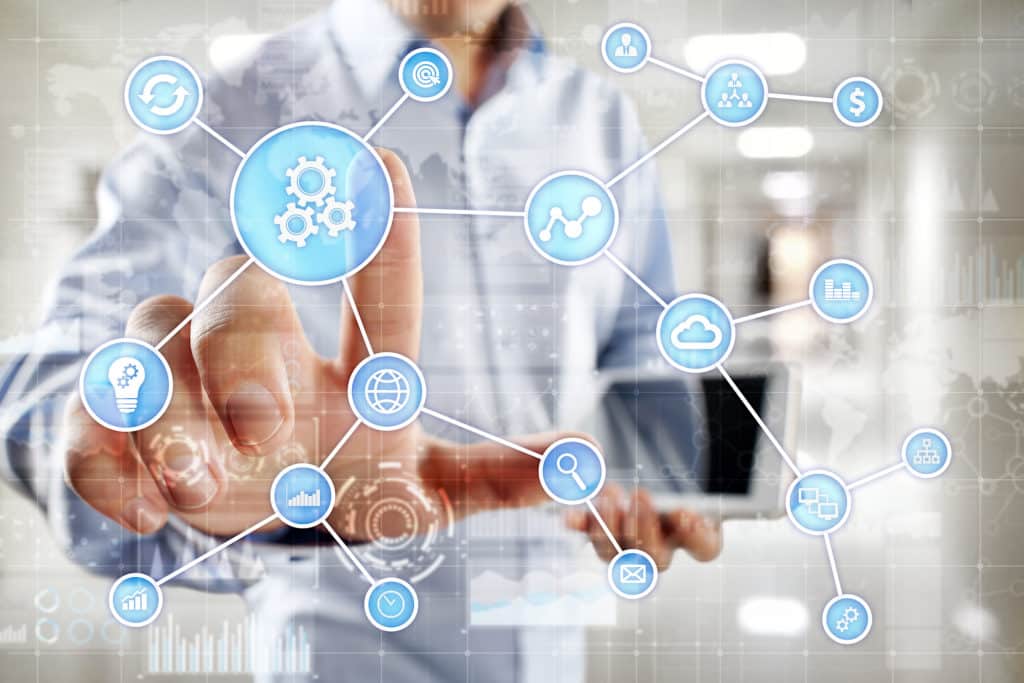 There are far too many companies in the EdTech space that are based on good ideas with no research behind them. Sometimes these good ideas work successfully in other industries and it is simply a matter of adapting it for use in the Education space, and Voila! Millions of dollars in revenue.

Unfortunately, it doesn’t work that way. Education is completely different than almost any other industry, and you can’t force some technology upon education thinking it will work, because it worked so well in banking or for making restaurant reservations. In other words, there is no “Uber of Education.” 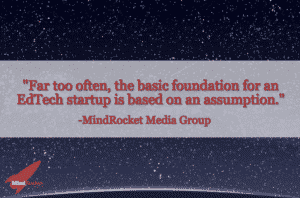 Far too often, the basic foundation for an EdTech startup is based on an assumption. It is rare that an EdTech company gets the opinion of actual educators during the research phase of their product. Or the initial build of the prototype. Or the testing. In fact, most EdTech startups don’t get opinions about what they are doing until they have the product finished and are ready to go to market.

Research is the Key to Success

Investing in EdTech is such a new avenue for investors that it wasn’t that long ago the people were based on the cool interface and the promise from the CEO that their product was going to have wild success in the education market, which was a wild assumption. Most investment houses have wised up to the fact that a new app or technology has a much greater chance of surviving the brutal competition in the education sector if it is based on actual academic research and proven results.

As Bobbi Kurshan, Ed.D., says in the video, EdTech Entrepreneurs: No Straight Line to Success, “They (EdTech founders) don’t know the academic research behind what they are doing. They go out to build something they think is wonderful and build it in blue, but all the research says red. That doesn’t mean blue won’t work, but they better fully understand why red is working and why they think blue will be better rather than just assuming it is.”

If you want a much better chance of not ending up in the startup graveyard, make sure you get educators and researchers involved in your idea from the beginning. Having strong research and facts, rather than assumptions, will greatly increase your chances of success.

COVID-19 & The Education Business Sector: Demonstrating Proof of Life During Avalanche of Unknowns
May 22, 2020
CoSN (Consortium for School Networking) and MindRocket Media Group Launch New Podcast Series to Support K-12 EdTech Leaders in the Digital Age
February 6, 2020
When Should You Ask for Seed Funding for Your EdTech Startup?
September 22, 2018
The Importance of a Personal Brand for the EdTech CEO
August 15, 2018
4 Critical Do’s and Don’ts When Starting an EdTech Company
May 26, 2018
EdTech Leaders Need to Think Like Their Customers
May 9, 2018